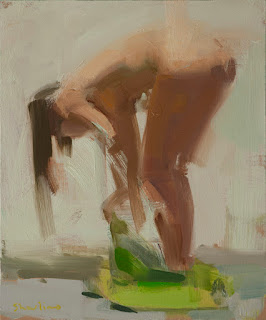 We still have a few spots left in the upcoming David Shevlino figure painting workshop on December 1-4 2016.

Sign up now to reserve your spot and study with modern master David Shevlino.  In this workshop, you'll practice loose expressive brushwork, color mixing, value work, edge control and so much more.

We'll work alla prima from live models everyday and everyone will have the opportunity to study, learn and paint 6 hour poses -- a rare treat to have a model pose for that long in one setting!

So get your brushes, canvas, and paints ready and head our way for another fantastic workshop at the studio.  Your painting skills and knowledge base are sure to expand under the teaching of David Shevlino. 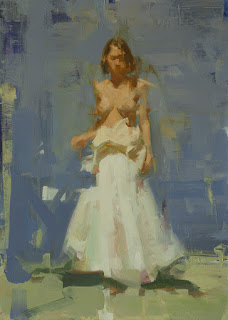 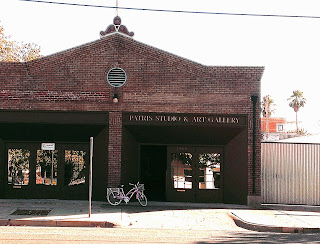 I write this on Thursday October 27, 2016. My angel investor and I now own Patris Studio and Gallery.  It is exactly 2 months to the very day that Micah, the realtor,  texted me that the building was going up for sale.  It is a miracle story and I am humbled and grateful that my life's dream to have Patris Studio and Gallery in Oak Park has been granted.


During these last two months I often prayed and poured out my tears to the Lord, my mom and Terre Johnson up in the heavenly realms and asked them for wisdom, advice and miracles to happen. 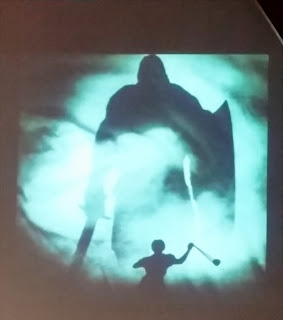 From all practical points of view, it looked like the end of Patris Studio and Gallery in Oak Park.  I didn't qualify to buy the building, I didn't have the money.  I was unable to find another studio in Oak Park no matter where I looked.  Was this the end?

I walked into church one Sunday morning, devastated at the multiple offers coming in to purchase the building.  I saw this image on the screen and knew it was time to step out in faith and trust God to do a miracle as he did in the past for David when he triumphed over Goliath. I was up against a Goliath-sized situation, but I believed that the battle for my studio could be won from the Heavenly realms. 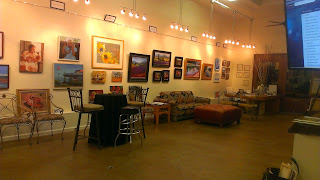 Way back in June of this year, Gayle asked me to be her guest on the Art Revealed show for sometime in October.  I've known Gayle a long time and thought this would be a fun thing to do.  I wasn't sure what my "Art Reveal" would be at that time, but thought "Oh something clever will come to mind as we get closer to the filming day."  I was busy with the studio, summer travel plans, and just trying to keep up with the day to day activities at the studio.

As the filming day neared in October, Gayle called me and I shared with her that I just saw the For Sale sign pounded into the ground outside my studio.  The Patris Studio and Gallery was being sold and I myself was not able to purchase it.  Gayle and I brainstormed ideas, and both agreed the show had to go on.

When the camera crew showed up to begin filming that October afternoon, I hugged Gayle and said, "You are never going to believe this. I have something very exciting to reveal on the "Art Revealed" show today.

Click here to see what Oak Park artist Patris is revealing on this episode of "Art Revealed."
Posted by Patris at 9:19 PM 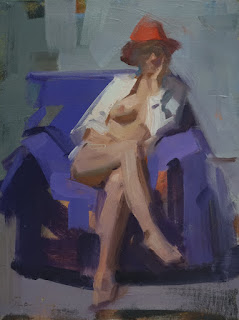