Way back in June of this year, Gayle asked me to be her guest on the Art Revealed show for sometime in October.  I've known Gayle a long time and thought this would be a fun thing to do.  I wasn't sure what my "Art Reveal" would be at that time, but thought "Oh something clever will come to mind as we get closer to the filming day."  I was busy with the studio, summer travel plans, and just trying to keep up with the day to day activities at the studio.

As the filming day neared in October, Gayle called me and I shared with her that I just saw the For Sale sign pounded into the ground outside my studio.  The Patris Studio and Gallery was being sold and I myself was not able to purchase it.  Gayle and I brainstormed ideas, and both agreed the show had to go on.

When the camera crew showed up to begin filming that October afternoon, I hugged Gayle and said, "You are never going to believe this. I have something very exciting to reveal on the "Art Revealed" show today.

Click here to see what Oak Park artist Patris is revealing on this episode of "Art Revealed."
Posted by Patris at 9:19 PM

Please click on the link to check out our June 2022 studio newsletter  for all of the news and updates happening at the Patris Studio and ... 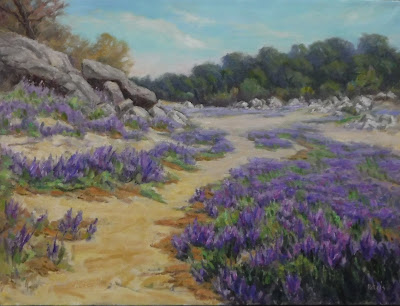